'We supply only Guaranteed Original Products' 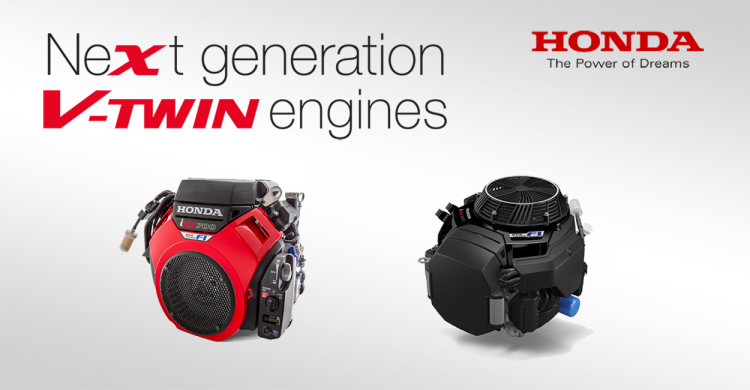 Honda is expanding its GX-Series V-Twin Model Line-up by introducing the iGX700 and iGX800 in both horizontal and vertical configuration. 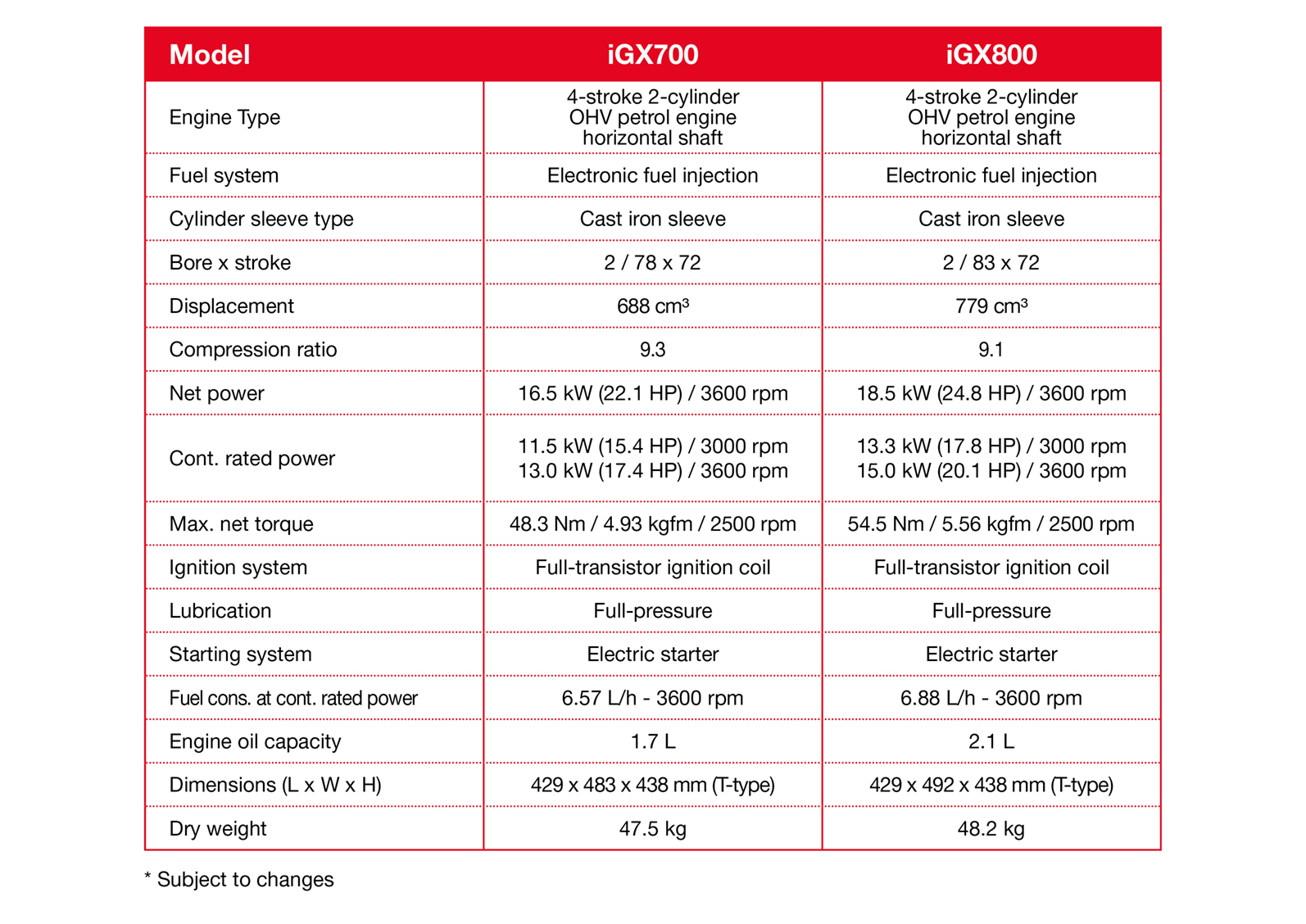 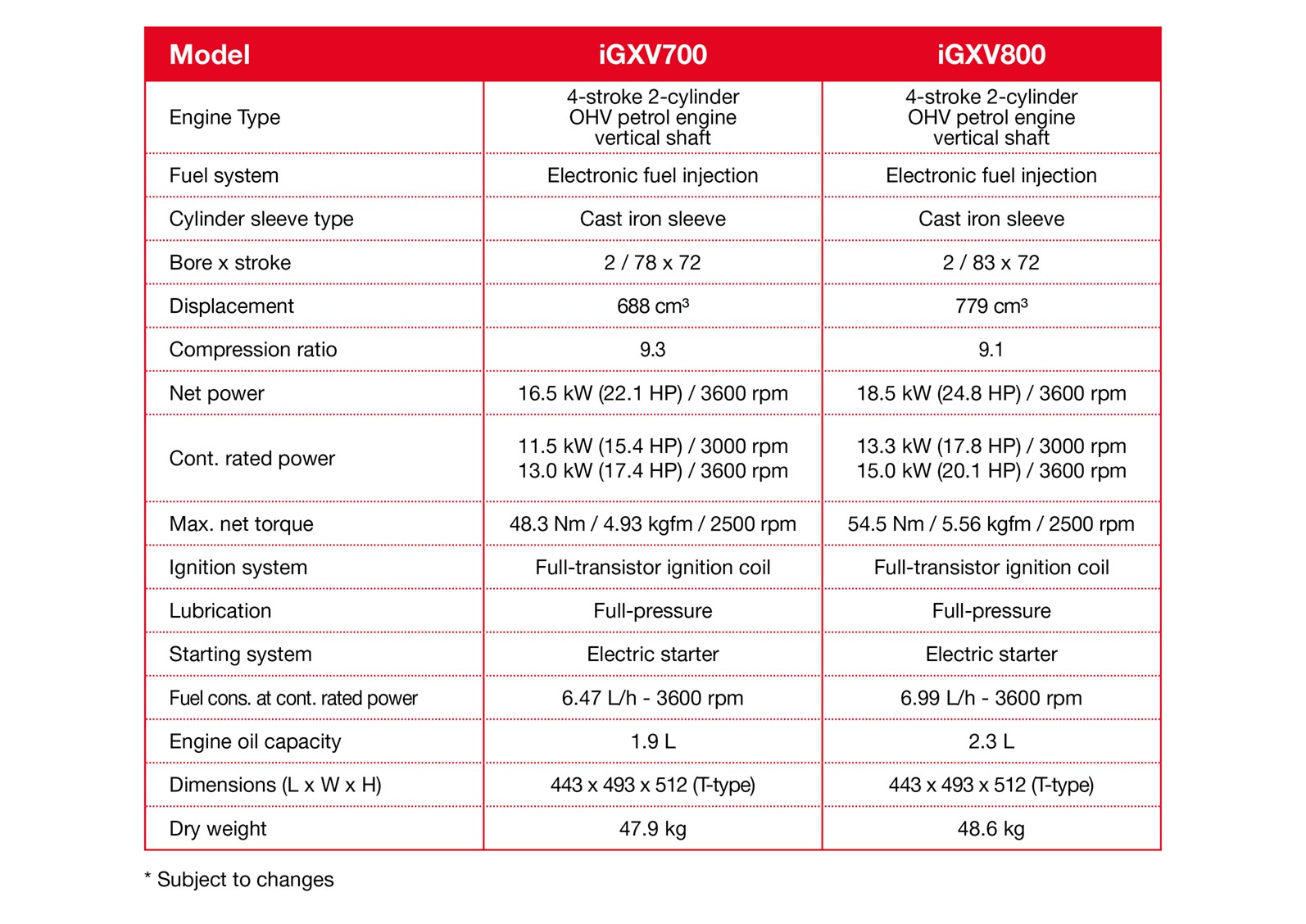 For optimum search results,
please use the correct part prefix.

Join our newsletter to receive news
of special offers & promotions.

Don’t have your part number to hand?

Look it up on PartStream